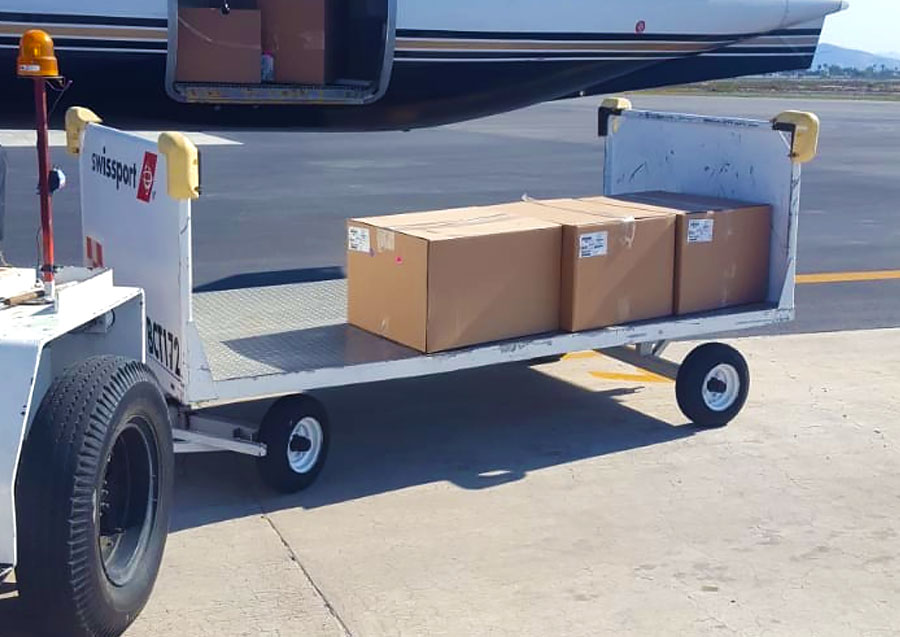 An urgent shipment from the Philippines

A lack of material threatened the production in the Czech Republic.

On Thursday at 4:10 p.m., we received an inquiry from a company that had discovered a lack of material that threatened their planned production. It was necessary to urgently transport material from the Philippines in such a way for it to be in the Czech Republic on Saturday.

We quoted the On Board Courier option and sent it on Thursday at 4:30 p.m. Our offer was accepted. 16 minutes later we received the confirmation for the order. We immediately got to work.

We will handle your shipment

The threat of stopping a car production line

A client was under threat of having to stop the production line at a car factory.

From China to Prague in 46 hours

The client needed an urgent delivery of replacement parts for a previous delivery that included some defective pieces.

Who do we fly with

How does it work?

What happened to the 1% of shipments that did not reach their destinations as planned?

99% of all shipments that we help deliver reach their destinations on-time and in perfect shape. But just like your bag may not arrive at the airport, it can happen that the package is not loaded correctly at the airport. We try to eliminate this risk by choosing reliable airlines or more expensive services, if possible.

What information do we need in order to carry out the transport?

We need to know: the shipment’s pick-up time and location, its dimensions and weight and its delivery time and location. Once you send us this information we will be able to propose an optimal solution for your shipment.

Do we offer customs clearance in addition to transport?

How will we inform you about your shipment’s status?